The field of competitors was slightly down on numbers, but not on talent. Qualifying saw “The Rocket”, Tyler Roahrig take the Allstar Performance Quick Time Award.

When it cam time for the feature, top drivers like Adam Terry, JR Roahrig, Steve Needles, and Tyler Roahrig were running among the leaders all race long. After a late race caution, the race became a shootout between Needles and Tyler Roahrig. The battle was fierce as Needles held on the for the win with Tyler Roahrig finishing second, and young gun Brandon Short showing his talent with a well-deserved third place. 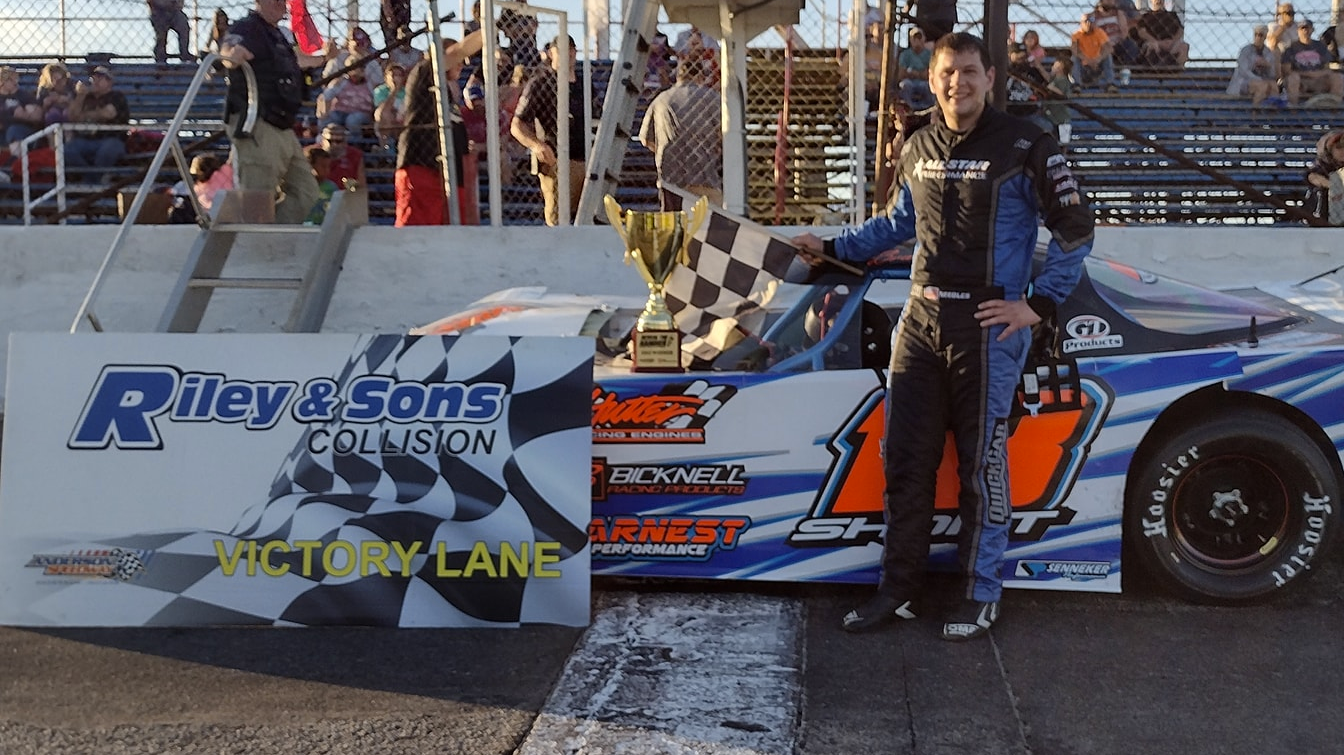 “Tonight’s race has some of the best names in Outlaw Late Model racing,” noted race director Rich Mersereau. “The show they put on for the fans was really incredible.”

After two rounds of racing in the Reveal The Hammer Outlaw Late Model Tour, Tyler Roahrig leads the points thanks to back-to-back second place finishes.

The next race for the Reveal The Hammer Outlaw Late Model Tour is this coming Saturday at Lorain County Raceway Park in Amhurst, Ohio. 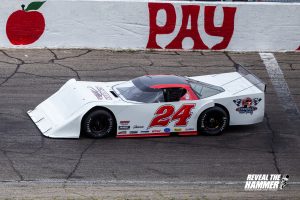 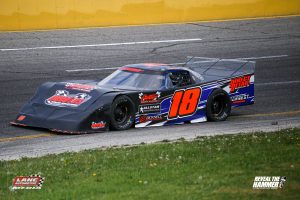